Why was Long-Term Bike Insurance Cancelled by the Government? 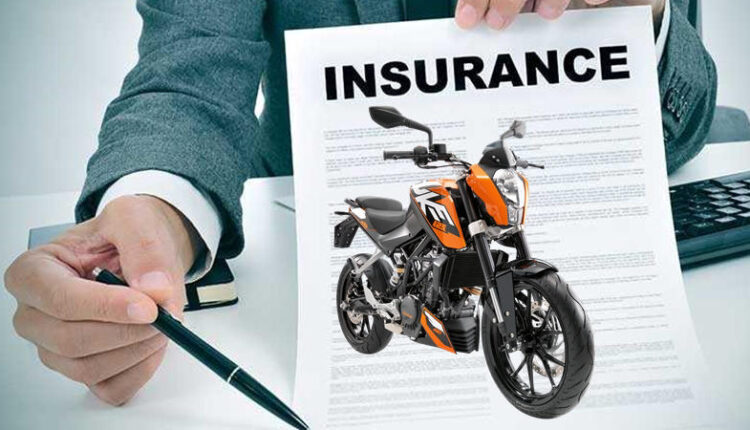 In India, most vehicle owners buy insurance because it is compulsory. The Motor Vehicles Act, 1988, makes it mandatory for all vehicle owners to have a valid third-party insurance policy. Non-compliance can result in fines and even imprisonment. While they have the option of buying an own-damage policy or a comprehensive policy too, the awareness of these policies is growing by the day.

The Insurance Regulatory and Development Association of India (IRDAI) monitors and regulates the insurance landscape in the country and forms regulations to make insurance affordable and effective. Talking about bike insurance in India, there are three types of policies available:

In September 2018, the IRDAI had introduced a long-term option in vehicle insurance. For two-wheelers, this meant that you could choose from either having:

Further, the IRDAI had also suggested that the total premium charged for a long-term two-wheeler insurance policy would be five times the annual premium for two-wheelers. Since it revises rates for the third-party cover every year, people opting for a long-term cover could ensure that these changes don’t affect them since the premium would be fixed for five years and collected upfront. However, the premium for the own-damage cover is determined by the insurance company and usually forms the bigger part of the premium amount.

In August 2020, the IRDA decided to withdraw the long-term package cover, which had the third-party insurance and own-damage insurance for five years on two-wheelers. We believe this decision was taken for various reasons:

With the ongoing pandemic situation, where all the sectors have slowed down, the automobile sector has been hit. Hence the Government has brought about this move to push the sale of passenger vehicles. With the upfront cost of buying a bike becoming cheaper, it is expected that this move will be welcomed by potential two-wheeler buyers.

While the IRDAI had introduced long-term covers to ensure that the number of insured vehicles on the roads increases by reducing the possibility of policies that don’t get renewed after one year, there was dissatisfaction among policyholders for various reasons. 2019 was not a great year for the automobile industry, and this year, the pandemic and subsequent lockdowns threatened the sales further. With this move, the IRDAI has attempted to satiate the policyholders while trying to help the automobile industry boost sales.

While bike owners might find buying a new two-wheeler cheaper, the premium for the two-wheeler insurance policy will only be fixed for one year, unlike in the long-term policy where it was fixed for five years. While this brings relief to the auto manufacturers, insurance companies, and bike owners, the IRDAI is concerned about increasing the number of insured vehicles on the road. As a bike owner, ensure that you always have an active insurance policy and use a two-wheeler insurance calculator to calculate the premium amount before finalizing. Good Luck!

Do Tesla doors open on their own?

Difference between SUV and MUV

What to Look for When Buying a Used Car

How to MOT My Car – What You Need to Know